On this page
1. A bump in the road
2. Developing AR for Apple’s future
3. Apple will not take part in the metaverse hype 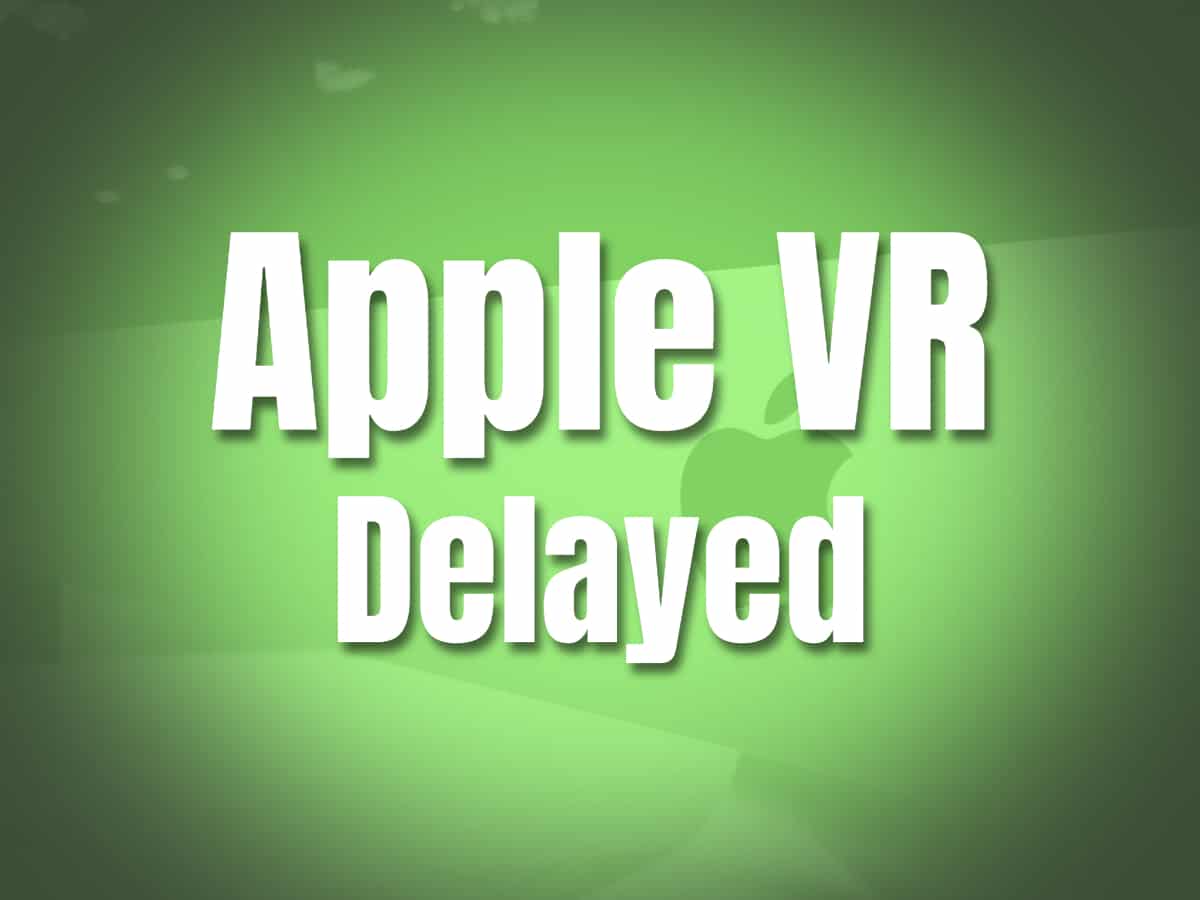 Apple AR/VR hits a snag, pushing its release date back to 2023

On this page
1. A bump in the road
2. Developing AR for Apple’s future
3. Apple will not take part in the metaverse hype

Many people are interested to find out what Apple will come up with for its most awaited mixed reality VR headset. Ever since word came out, people can’t help wondering if it will be a competitive option in the market.

Bloomberg, a trusted source for Apple VR development updates, has recently reported a bump in the road for Apple AR/VR. Because of this, the release is expected to be pushed back to 2023 instead of late this year. But these challenges may reveal more about what Apple is aiming to achieve in its latest hardware.

A bump in the road

The issues that Apple is currently facing, according to Bloomberg, are well-known to many people. Developing this type of hardware can often result in a common issue. Apparently, the company will release a device that weighs far less than the Oculus but has a laptop-grade processor, according to recent reports.

It could be an overheating issue, as well as camera or software issues, according to the same source, who went into detail. It was later revealed that this could be due to Apple's production of hardware that is far too powerful for its size. If they try to use a laptop-grade processor in a very light headset, overheating issues may occur.

Tim Cook, Apple's CEO, stated last year that the company's focus is on moving forward with augmented reality. AR will play a critical role in the company's future growth. Reliable sources say that after releasing a mixed reality device, Apple will release an AR headset next and ultimately an AR contact lens. That will be happening in the next 10 years.

Apple is currently on its upcoming iOS 16 update. The update is believed to set the groundwork for the official announcement of the mixed reality headset. So, this June sounds like a great time for the reveal. The company’s annual Worldwide Developers Conference is scheduled midyear. Will we hear about the mixed reality headset during the event? Or will they have to postpone it because of recent developments? We certainly hope we hear about it soon.

Apple will not take part in the metaverse hype

While Apple’s official announcement is yet unclear, Meta is creating waves early this year. Many other big names joined the belief that it would be the next big thing in the tech world. With that said, Apple is said to be focused on creating high-quality “bursts” of content instead. It is showing no interest in the metaverse as of the moment.

One thing is certain: consumers are expecting more high-quality options on the market. Companies may take different paths, but the end goal is for consumers to get the most out of their AR/VR experiences. We'll all have to wait and see what happens. We are hopeful that Apple will make the wait worthwhile.