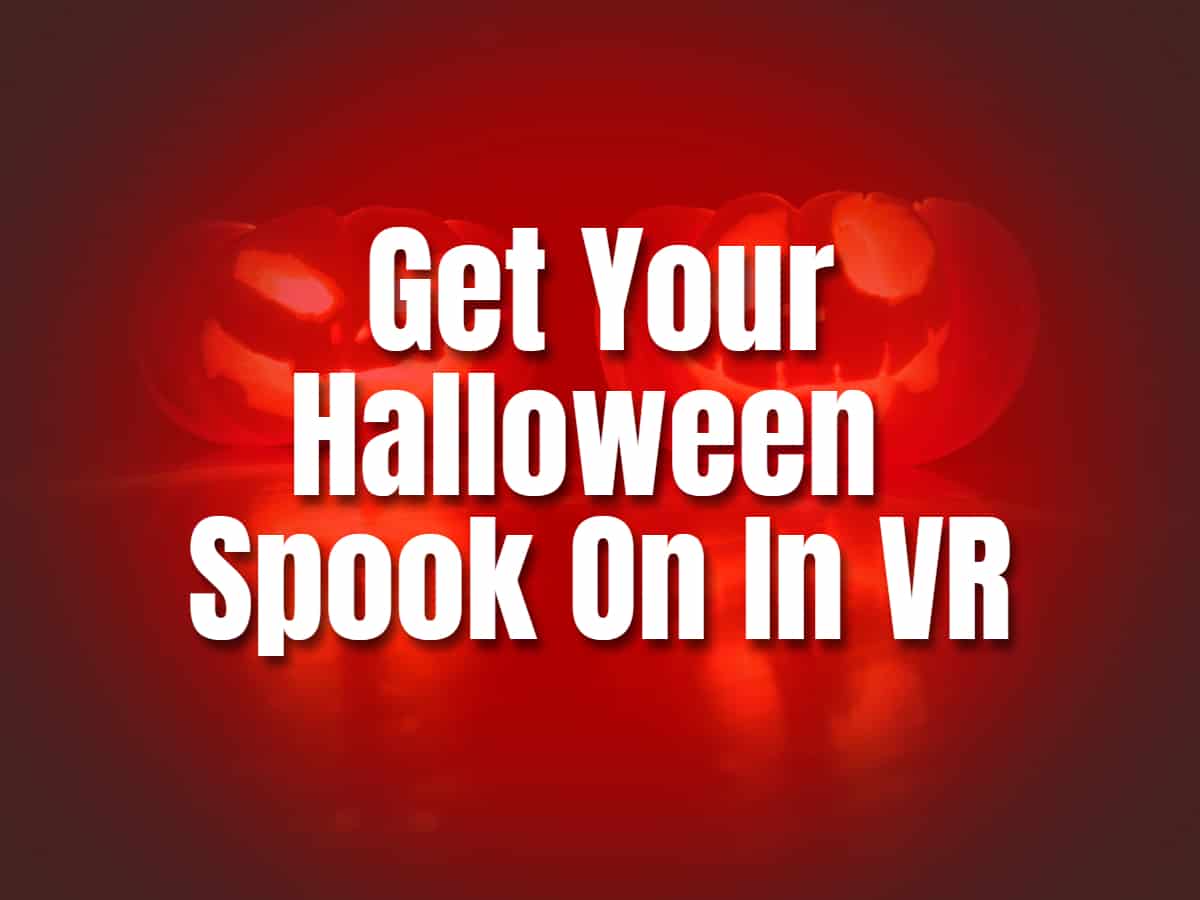 Get your Halloween Spook on in VR!

Halloween is just around the corner, and what better way to get into the spirit than by exploring some of the best VR horror experiences out there? Whether you're looking for a good scare or just some fun and games, VR has something for everyone this Halloween season. So put on your headset and get ready for some ghostly encounters! Here are a few suggestions to make sure you get your Halloween fix.

From the director of  ‘Cabin Fever’ and the ‘Hostel’ movie series, Eli Roth brings the Doll House to VR. Starring Vanessa Hudgens and you in VR, this experience premiered on Friday, October 21st.

Go to Horizon Worlds Venues to locate the experience. Just find its movie poster at the Theater.

This is the place to go if you have buddies who want to celebrate Halloween in virtual reality. The New Deadwood Valley experience is a location-based one. It can be played by 2 to 6 players. Check out Sandbox VR locations here.

Meta Quest TV presents a chilling short film in two parts for those who love Japanese horror. The short film is around 23 minutes long. It follows the character Remi. She is a natural psychic who works as an assistant to a psychic detective. When Sensei, the psychic detective, was killed by a vengeful spirit, Remi took over.

The second installment of the two-part film premiered on October 21st and now Tokyo Case is ready to be experienced in full in time for Halloween. Check out the harrowing short film here.

POPULATION: ONE event for the Halloween

Expect the following during the event:

Boo-tech: Even after death, your work is not done. As a ghost, you can pursue your adversaries.

The Murder of Crows Bundle

Also remember to check out Meta's list of suggestions, which was published on the Oculus blog. Check out the list below, both recent and older VR games included.

Waltz Of The Wizard: Extended Edition

The Room VR - A Dark Matter