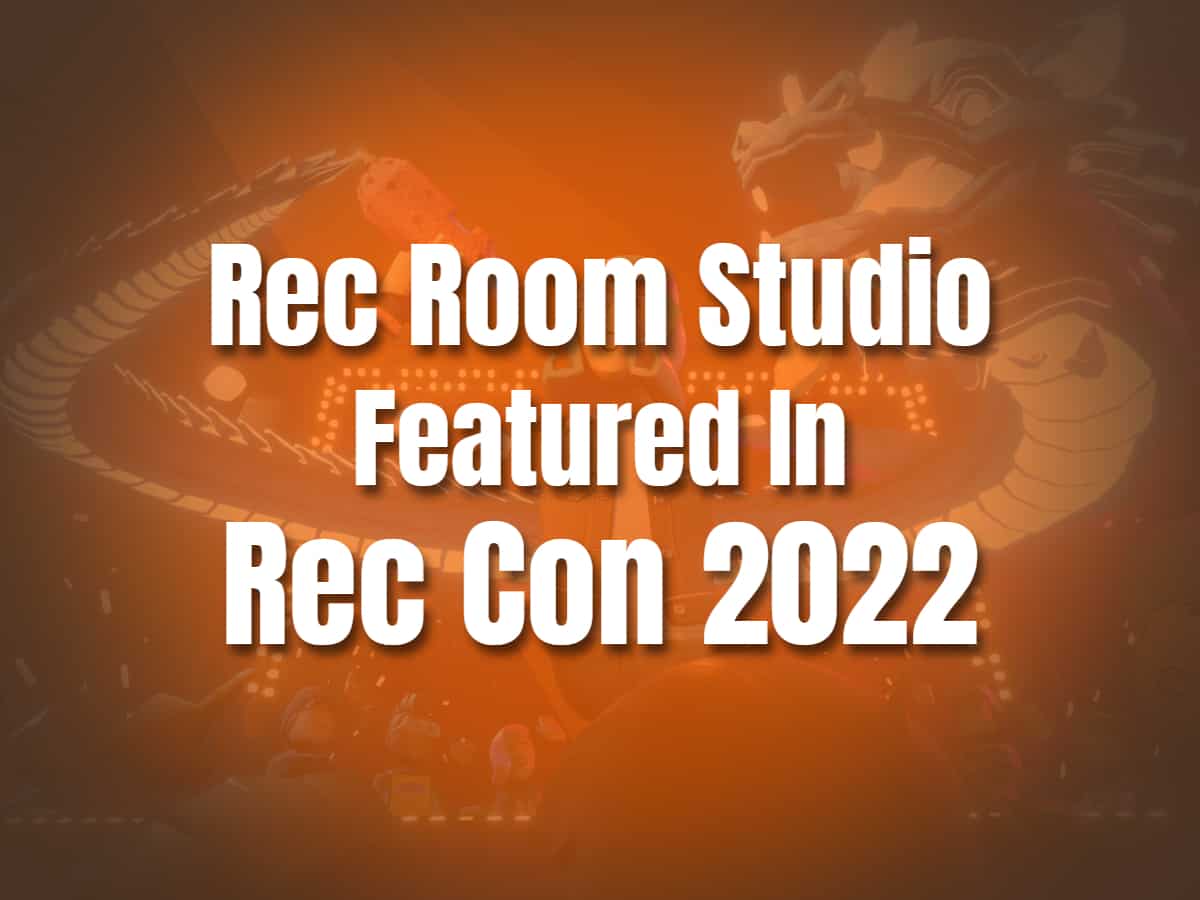 Rec Con, an annual conference where Rec Room showcases its latest offers and upgrades for its community. Intriguing news for Rec Room users and the expanding community is well-promised at this year's Rec Con. The event took place this past weekend, beginning on September 23 and continuing through Sunday, September 25.

Rec Room announced significant modifications and new features for the social app gaming platform in an effort to spice things up this year. Numerous rival platforms, including VRChat, Roblox, and Horizon Worlds, vie for popularity in the metaverse.

What does it do?

The tool allows the creators to do the following:

Rec Room Studio is currently on private beta. Users can sign up here.

Rec Room also announces a new standalone PC client that allows for PC access. Simply put, this means that the platform is soon to come to PC

The community can also expect a new experience with the new Rec Room original. This involves a monster controlled by a player and four other people to escape the scenario.

Rec Room also announced the launch of a virtual haunted house in perfect timing with the celebration of Halloween. The virtual horror house is the first one to be acknowledged by the Haunt Society.

What platform are you using right now to interact socially with friends and the VR community? While different platforms offer their own uniqueness to interaction in the metaverse, they all bring together helpful tools to encourage creativity and ease of use. Similar technologies are seen in existing in-game tools where collaborative creation is highly encouraged. Certain features improve content and give users more options and a safer experience.