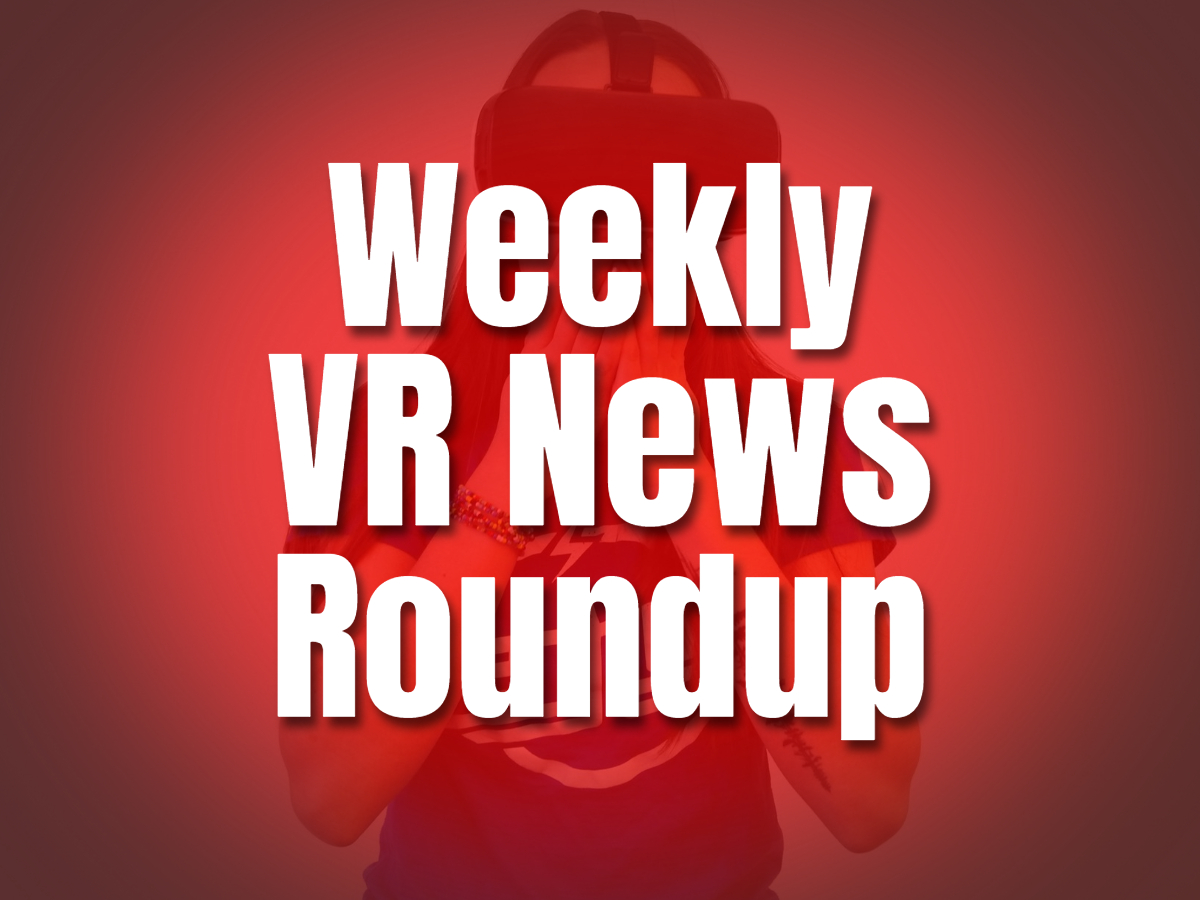 An updated look at what is now possible with Ready Player Me avatars, a new VTuber app, and a new VR treatment experience are all included in this week's roundup. In VR, there is never a dull moment since there are always improvements being made to an already fascinating environment with endless potential.

CUSTOMCAST is an all-in-one VR experience created by Dwango and S-court that allows you to personalize readymade 3D avatars and broadcast. You may control the avatar's face expressions by using the camera on your smartphone. It can also lip sync and do numerous positions, and you have complete control. The avatar's background may also be changed to match the real environment using an iPhone's True Depth camera, which employs AR technology.

The firm collaborated with the popular visual novel series Nekopara for the European debut of the CUSTOMCAST app. New avatar apparel based on Nekopara characters is now available. CUSTOMCAST is now available for free in Europe via the Apple Store and Google Play.

Surf the metaverse with a Metaboard

A hoverboard that also serves as a digital collectible has been added to Ready Player Me in a new update. You may now compete with other players who have it in a game of Hoverball. Thanks to CARV, the designers of the CARV1 Metaboard.

CARV1 Metaboard can hover over any terrain, including ocean waves, snowy mountains, and concrete skateparks. There are initially 50 designs with varying speeds and rarity levels. Sales are now restricted to two per player.

You may now use your Metaboards with your Ready Player Me avatar in any Ready Player Me-compatible environment. However, CARV has agreements with 15 more apps/companies to roll out integration in the near future, so the list will grow.

A medium dosage of LSD or magic mushrooms can be compared to the therapeutic VR experience ISNESS-D for its ability to induce a feeling of self-transcendence. A physicist and digital artist named David Glowacki created the software after having a near-death experience around 15 years ago.

Isness-D was demonstrated in a research published in Nature Scientific Reports to have the same effects as a medium dose of psilocybin, the main ingredient in psychedelic mushrooms, or LSD. The experience itself sounds just as psychedelic as you can think.

Isness-D is a multiperson experience that can support up to four or five individuals.

As a result of a partnership with VR start-up aNUma, -Isness-D is presently being used as a treatment aid for cancer patients.

Demo released for Quest on August 12, full version this Fall

Prior to a price hike, the shooter gem Dead Second from App Lab receives a significant upgrade last Friday. The update will provide players many new ways to play, additional levels, and more fine-tuning.

Thanks to these recent developments, you'll undoubtedly stay engaged in the virtual reality environment. The VR Flakes segment for this week is over. We'll keep you informed up until the point of the next update. The most current virtual reality news this week was incredibly exciting, so we hope you enjoyed it. Share your thoughts on them in the comments section. Next week, we'll bring you more VR news. I'll see you here next week for another roundup. Ciao VR family!