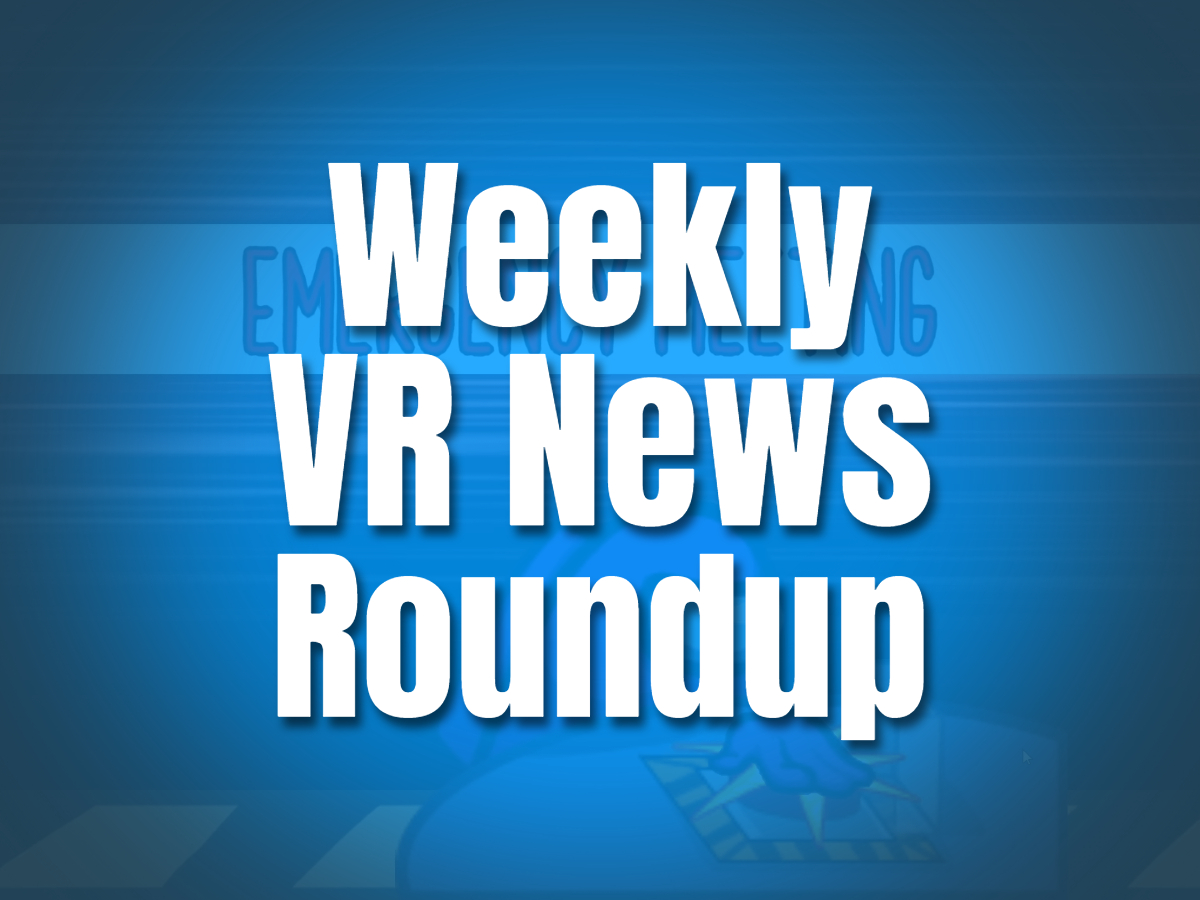 This week's roundup will take you on an exciting VR voyage through the newest VR advancements and experiences that are presently cooking in the VR realm….

Play Among Us VR earlier than the holiday 2022 release

The popular social deduction game is one of the highly anticipated games this year. Among Us VR is expected to arrive during the holiday season of the present year. Their latest update was announced as an invitation for beta players posted on Twitter. Here they announced on August 4th that lucky VR users can now try their beta version. Be one of the first to experience the promised unique game experience made for VR.

If you would want to play the game before its premiere, sign up here. They will only choose a limited number of testers to have early access to the VR game.

Last chance to win a Quest 2 VR sponsored by Incuvo

Another chance you shouldn’t miss is UploadVR’s giveaway sponsored by Green Hell VR developer Incuvo. The recently launched survival VR game deep in the Amazon is now on Steam. On a developer-released update on Steam, Incuvo announced a series of challenging tasks for Green Hell VR players. They are all time trials.

It's simple to enter for a chance to win one of the five Meta Quest 2 VR headsets that will be given away this weekend. Randomly selected winners will be notified by email and given shipping information for the VR headset. More details of the giveaway here.

Requisition VR is on track for release in September

Requisition VR is an upcoming and one-of-a-kind zombie game created by the developer Arcadia. The game is currently on its fifth wave of beta testing. They are positive everything is going as planned for its scheduled release this September.

The developers are presently concentrating on gaining useful input from the beta testing to ensure that the game is truly ready and not pushed for a release in September. The Home Alone-inspired game concept receives extra attention from the creators.

Instead of coop games where players can team up, the Home Alone aspect of the game allows for engaging PvP where players go against one another. The game's weapon-building feature, which allows players to make their own weapons out of various household items, was another domain on which the creators concentrated their efforts. The developers stated a desire to continue working on the Horde mode and the Story mode.

First Hand demo of an advanced interactive experience utilizing hand tracking is now available on App Lab. In the experience, players interact with a virtual menu to create robotic gloves. When these gloves are worn, it gives them superpowers the likeness of Iron Man’s suit.

Check out these games coming this August.

That’s it for another round of our weekly VR Flakes. We hope you liked the latest news in the AR VR world. Tell us your thoughts about them in the comments below. More VR news is coming your way next week. See you here again for another week’s roundup. Ciao VR fam!