On this page
1. Experience Attack on Titan in VR
2. Hitman 3 releases the list of supported headsets
3. WebXR use on Oculus Quest latest Update
4. Introducing Wooorld: the Google Earth VR for Quest
5. What’s new in the world of VR Games
5.1. The Last Worker
5.2. Unbinary
5.3. Iron Rebellion 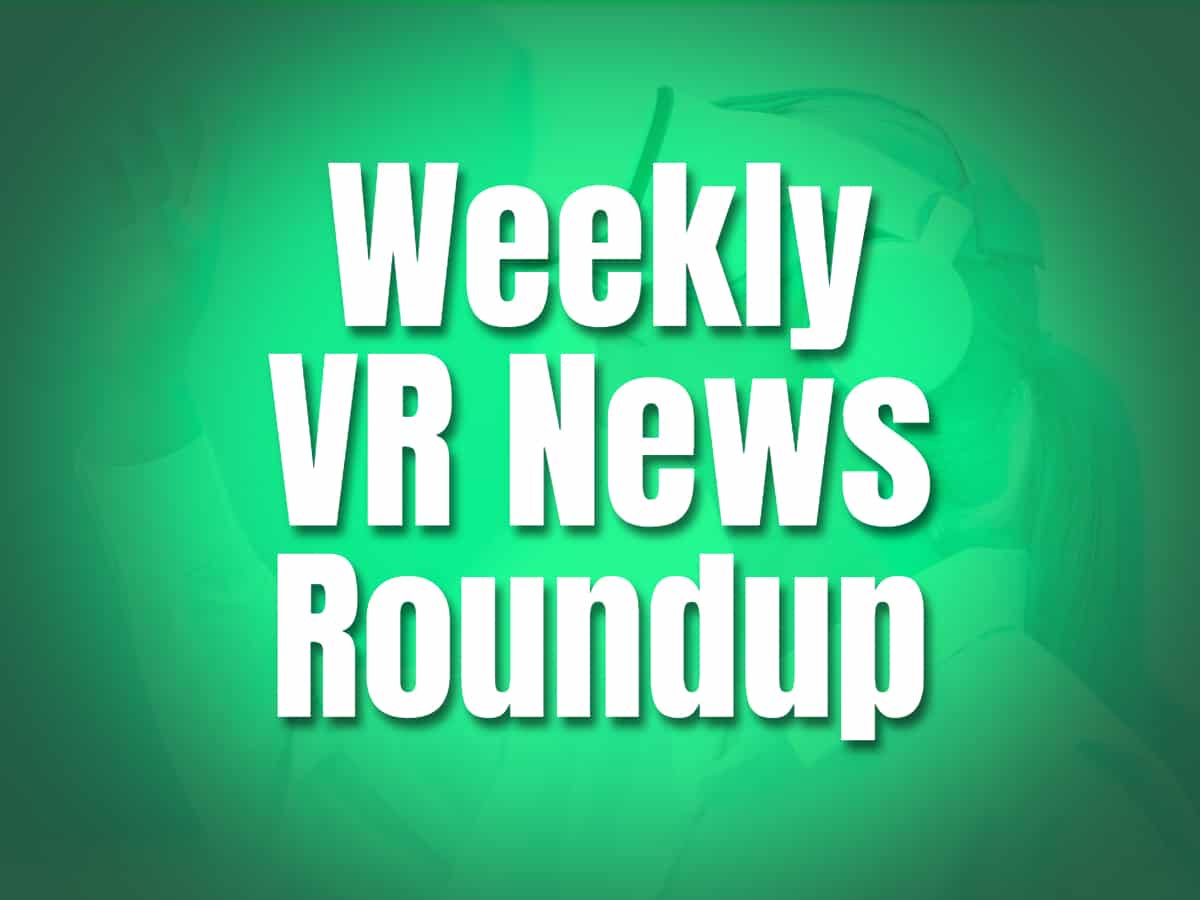 On this page
1. Experience Attack on Titan in VR
2. Hitman 3 releases the list of supported headsets
3. WebXR use on Oculus Quest latest Update
4. Introducing Wooorld: the Google Earth VR for Quest
5. What’s new in the world of VR Games
5.1. The Last Worker
5.2. Unbinary
5.3. Iron Rebellion

In this week's roundup, let’s talk about the latest news on popular VR experiences right now that a lot of people are hyping about. We'll also go through the latest software update for Oculus Quest, which will make it simpler for the community to share fantastic experiences with one another. Plus, more experiences and apps coming shortly on VR.

Experience Attack on Titan in VR

Attack on Titan celebrates its final season with a classic Titan-slaying fun in VR. The Japanese animated series first aired in 2013. Running in its 9th year, the popular series will conclude on its fourth and final season.

One of the most successful anime series today, the narrative of Attack on Titan follows a group of friends who fight for survival against the giant Titans. The theme is violent, horrific, and nightmarish. This would be a fun game to play in VR.

Playing Attack on Titan would bring you closest to combat when played in VR. The game Attack on Quest is now available for Quest and PC VR. The game is free to play on VR where players take the role of one of the members of the Scout Regiment. The task is to eliminate the threats of Titans using Omni-directional mobility gear (ODM). With it, players can navigate open worlds and notable locations seen in the anime series. In these locations, you get to fight different types of opponents.

The game has a couple of recent improvements like a new ranking system, ODM stunts, menu updates, and others.

Having said that, the following headsets are mentioned as supported VR hardware for playing the game: Valve Index, Meta Quest 2, Oculus Rift, HTC Vive Pro, and Cosmos devices. Valve Index controllers, Oculus Touch controllers, and Vive Cosmos controllers are supported. The Vive Wand will work to some degree but is not optimized to play the game. Same with the Reverb G2 headset.

As the v37 update rolls out for Oculus Quest 2, the update promises to improve link-sharing features with the use of WebXR. This is significant since it facilitates easy access to VR links published on social media and other channels. WebXR is a set of web features that allows VR apps to be launched directly from the web browser.

One of the concerns before the upgrade was the lack of an easy way to check out the links provided from outside the headset. Assume someone provided a link to a fantastic VR experience on Twitter. If you want to locate it within your headset, you'll have to look for it. However, this upgraded functionality will make it easier for everyone to jump directly into the experience without the extra hurdles that typically deter people from attempting anything in VR.

Other improvements brought by the latest update include:

Quest gets its own version of Google Earth VR. The latter is known for the ingenious way of exploring the world in VR. Wooorld makes use of the same concepts with a slight difference.

It appears to use the Google Maps APIs but has a more limited rendering of Earth 3D data. This is intended so it loads lighter considering Quest’s more modest mobile chipset. However, it makes up for that with its multiplayer features which include voice-chat, customizable avatars, and even a mixed reality passthrough.

We expect to soon enjoy a new Wooorld in VR, native on Quest soon. You can sign up for the beta testing here.

What’s new in the world of VR Games

The Last Worker released a new trailer and a preview of the gameplay. Last year, a teaser for this dystopian narrative game was released. Kurt, a factory worker, is joined by his robotic buddy stew in a one-of-a-kind experience we have yet to see up close, until now.

The new trailer for the upcoming VR adventure, Unbinary, introduces a new character. Webby is a snarky AI that players will have to audit in order to prepare for the difficult task of ruling the planet Earth.

The PC mech shooting game receives a major upgrade. The update adds 4v4 combat to the game. The game also gains two new weapons: a long-range single-shot weapon and a fast-firing, medium-range alternative. Junk Yard has new terrain, and the mech bay has been modified with additional cockpit features.