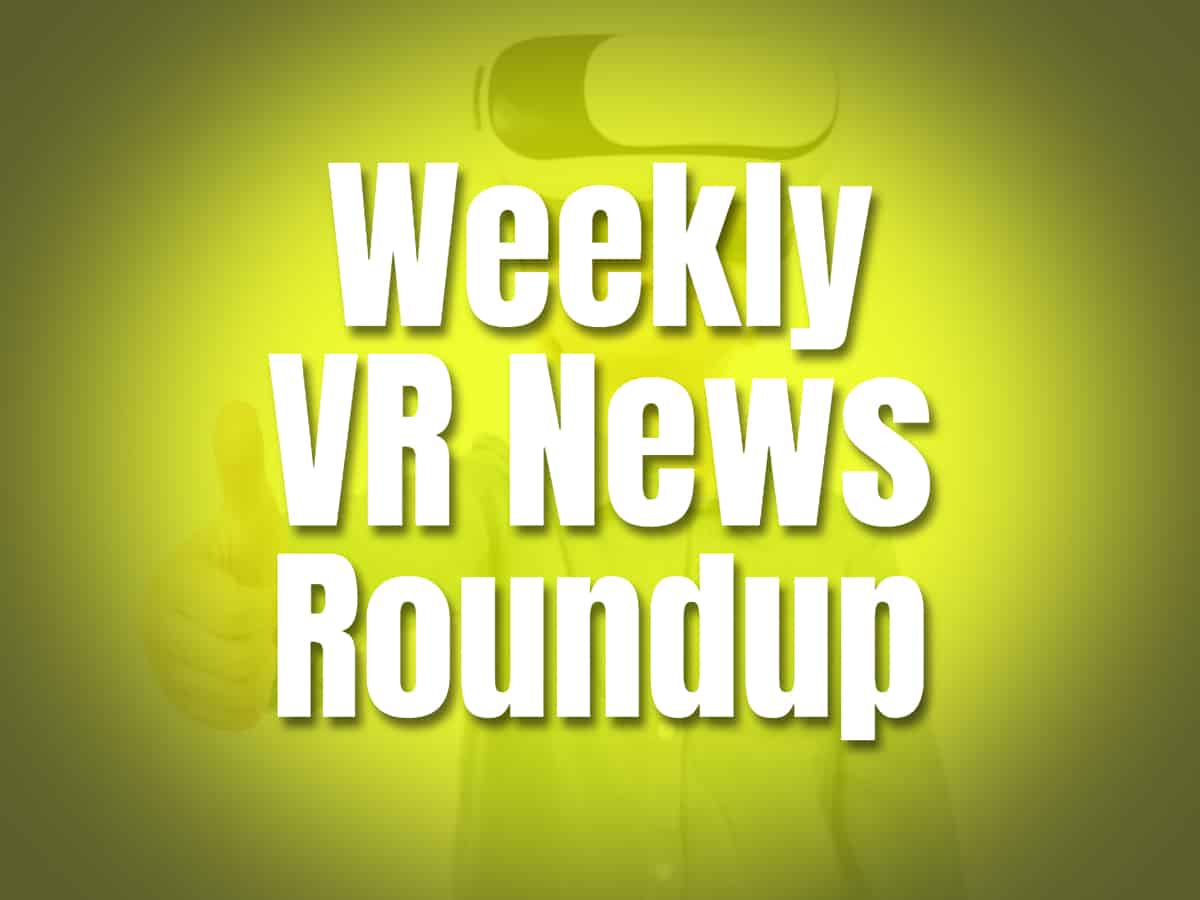 In this week's roundup, the world's interest in the metaverse grows, with more industries joining in to invest for the future. Let's also take a look at the most recent update and changes in the company Meta, formerly Facebook, and their AppLab. And this weekend we'll give you some of the games worth checking out.

As tech companies continue to push for inclusion in the metaverse, more industries are seeing the importance of this platform in the future of the global economy. South Korea has demonstrated how it views the metaverse, predicting that it will play a key role in the Korean economy.

Kpop and technology will open up new vistas in the future, with Kpop contributing significantly to the economy alongside Samsung. The Ministry of Science and ICT of South Korea announced intentions to invest in digital technologies by 2025 in September of last year. It will invest $7.5 billion in digital technology. The "metaverse-related" technology will get 9% ($2.2 billion). The money will go toward developing South Korea's own metaverse centered on the Kpop scene.

South Korea is a strong contender to be one of the metaverse's most powerful nations. Their game business is ripe and huge, and the population has already completely accepted technological advancements. South Korea's entertainment business has demonstrated its ability to engage people through virtual concerts, and many anticipate the country to be a global leader in the metaverse.

Since Facebook announced a major branding overhaul in October of last year, we've been keeping an eye on the modifications they're making to complete the transition. The titles of the Facebook and Whatsapp applications haven't changed. This is not the case with the largest participant in the VR sector, the Oculus platform, which is set to transition totally to Meta Quest.

Recently, the company has made a big step forward on its Twitter accounts. The official Twitter account of Oculus has changed to MetaQuest. The Oculus Gaming account has also moved to @MetaQuestGaming. The accounts still have the Oculus logo as of writing.

The changes are not surprising and are expected. Although Oculus avid fans may have different opinions about the transition, it is inevitable. Oculus is set to carry Meta as a massive brand in the metaverse.

Along with the branding changes, come developments on Meta’s efforts to expand the horizons of the Oculus Quest platform by supporting a healthy ecosystem of content developers. Hence, they launched the App Lab for Quest back in early 2021. The App Lab is meant to be an avenue for developers to launch their content without going through the curation process just yet as they should with having the game listed in the Quest Store.

As a result of launching the App Lab, the Quest Store has now doubled the titles and apps in the platform. All these in less than a year. The platform now has 341 apps in total. However, there is a huge number of developers who are at App Lab and would want to have their content listed and curated on the main platform. Quest has been allowing a tight number of apps from the App Lab in the main store. Only a limited number have made the transition from the App Lab to the Quest store.

In case you missed it, the Sundance Festival, which began on January 20th and ended on January 28th, has just concluded. Incredible film premieres, discussions, and immersive experiences are all part of the yearly festival. This year's Sundance Festival marks the 16th anniversary of the festival's New Frontier showcase, which showcases the finest in multimedia storytelling.

The Spaceship was created by Sundance in collaboration with Active Theory. It's a bio digital exhibit that may be accessed on a computer or using virtual reality headsets. Attendees are able to attend the event using their own avatars. Three virtual worlds are available for them to explore.

The virtual worlds include New Frontier Gallery, Cinema House, and Film Party. The New Frontier Gallery features a catalog of XR experiences. The Cinema House is the virtual avenue of all screenings such as live performances. And the Film Party is a place to interact with the Sundance creators via audio and video chat. All three virtual worlds allow people to chat with attendees and festival employees they get to meet during their exploration.

What happened to Samsung's XR?

So, we’ve all been hearing about Google, Microsoft, and Sony. They are all taking XR as a relevant technology for the future. Samsung looks to favor its foldable technology above joining the tech titans, according to Kim Gwang-soo, an analyst at eBest Investment & Securities. With Google's Android operating system, Microsoft's Xbox, and Sony's PlayStation, the analyst feels that the aforementioned large firms have advantages over Samsung. Having said that, is it really too risky for Samsung to develop an XR device?

Despite this assertion, Samsung has recently shown interest in XR technology with its investment in DigiLens, a California-based XR glasses producer. We can also recall Samsung's participation in CES 2020 with a pair of fitness-focused AR glasses named Samsung Glasses Lite. Samsung has yet to say anything about the XR this year and we are hoping to hear more on XR from this company.

Games to check out this weekend

Coming to PC VR via Steam