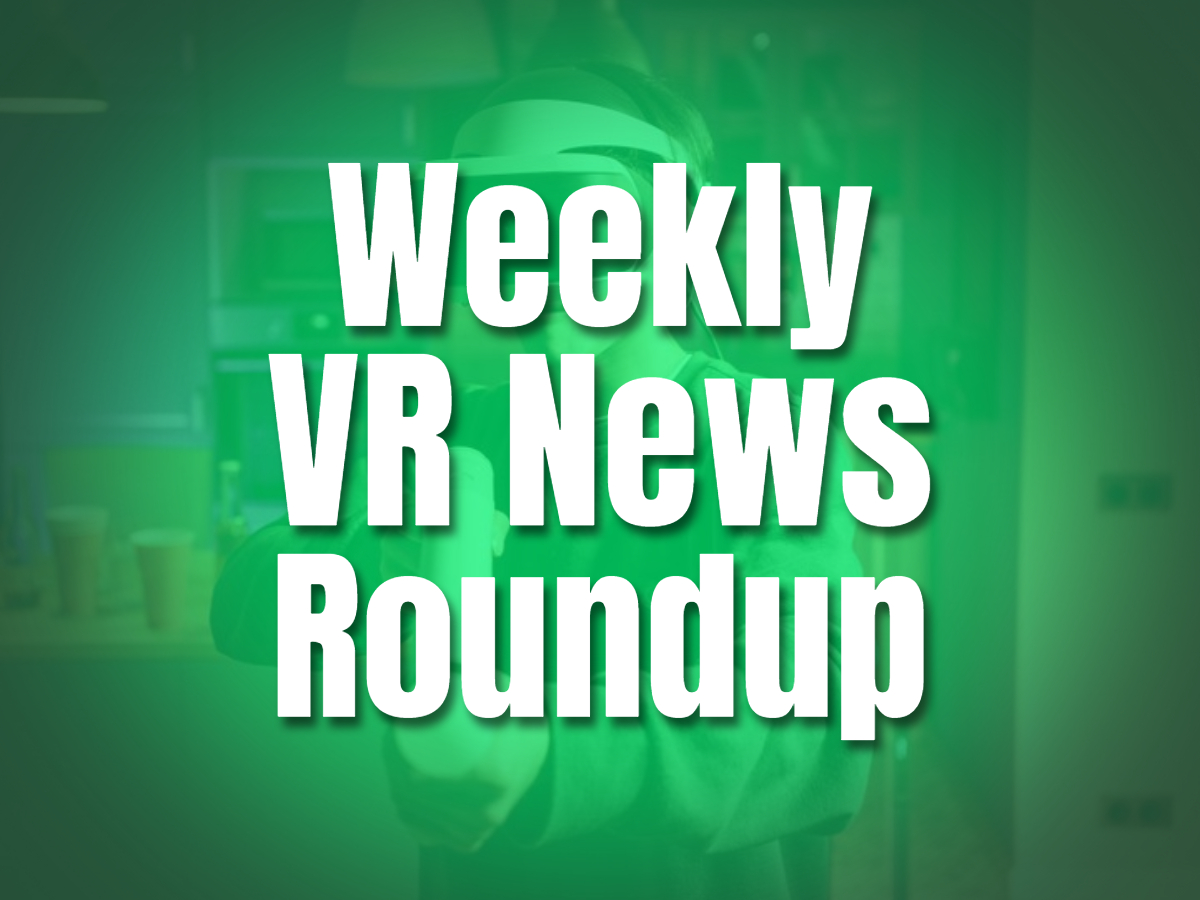 There's a lot of surprising news in our weekly round-up this week. So get ready! We've got a company expansion, unexpected content, and an early access cancellation. Much-anticipated or unexpected happenings in the VR world will never escape our notice, and you won’t miss them either. Here we go!

Google announces testing of AR prototypes on July 19th, 2022. News on Google AR eyeglasses began early this year and in May, the company provide a first glance of the prototype during the I/O event.

The company’s AR glasses is expected to utilize features that blend in reality and AR seamlessly in a wearable device. It will also have language translation functionality among other features. The prototypes have visual and audio sensors but are not meant for video capture or photography. The data it will capture will be strictly for navigation and translation purposes.

Recent announcement says that the company is ready to take the AR eyeglasses out into the world. The company aims to see the AR glasses function and be utilized in daily use. They seek to find the optimal ways of usage for these eyeglasses to be useful on a daily basis.

The data collected by testers using the AR glasses will be erased 30 days after the event has ended. It is going to be analyzed. Those who don't want to participate in the test might request that the tester remove the image capture. If the device is gathering data, it can be determined via LED indicator.

Cancellation of the game titles Splinter Cell and Ghost Recon Frontline, including two unannounced games in development, was announced by the developer Ubisoft. This is amidst anticipation of the upcoming games, with no recent updates for a while.

These games from the developer Ubisoft will discontinue development due to the “result of uncertain economic environment”, Ubisoft CEO Yves Guillemot said. Splinter Cell VR was announced to be a VR game exclusive to Meta Quest (formerly Oculus Quest) a few years ago until its recent cancellation.

The largest production ever filmed in space, Space Explorers: The ISS Experience has now completed four of its series experiences. The acclaimed VR experience was produced by Paul and Felix Studios.

Space Explorers: The ISS Experience has the following series chapters:

The series will give you an immersive experience of what it is like outside and inside the International Space Station. Get upclose with the astronauts' experience of the outer space. The studio also reveals an upcoming experience called Spacewalkers to be released this fall.

Meta reveals new research on simulating realistic clothing for Codec Avatars. Meta has expressly shown interest in pushing forward with making photorealistic avatars in the future. Such includes clothing that is realistic across different body types.

With their new research, they used deep photorealistic appearance of avatar clothing by applying neural rendering to real garments. Here is more information about the latest research.

There will always be surprises and fresh breakthroughs in the AR/VR arena. Make sure you don't miss them. Don’t you worry, we got it all covered. We hope you enjoyed this week's virtual reality news. This concludes this week's VR Flakes. Let us know what you think in the comments section below. See you next week for another VR news roundup. Good day, VR family!