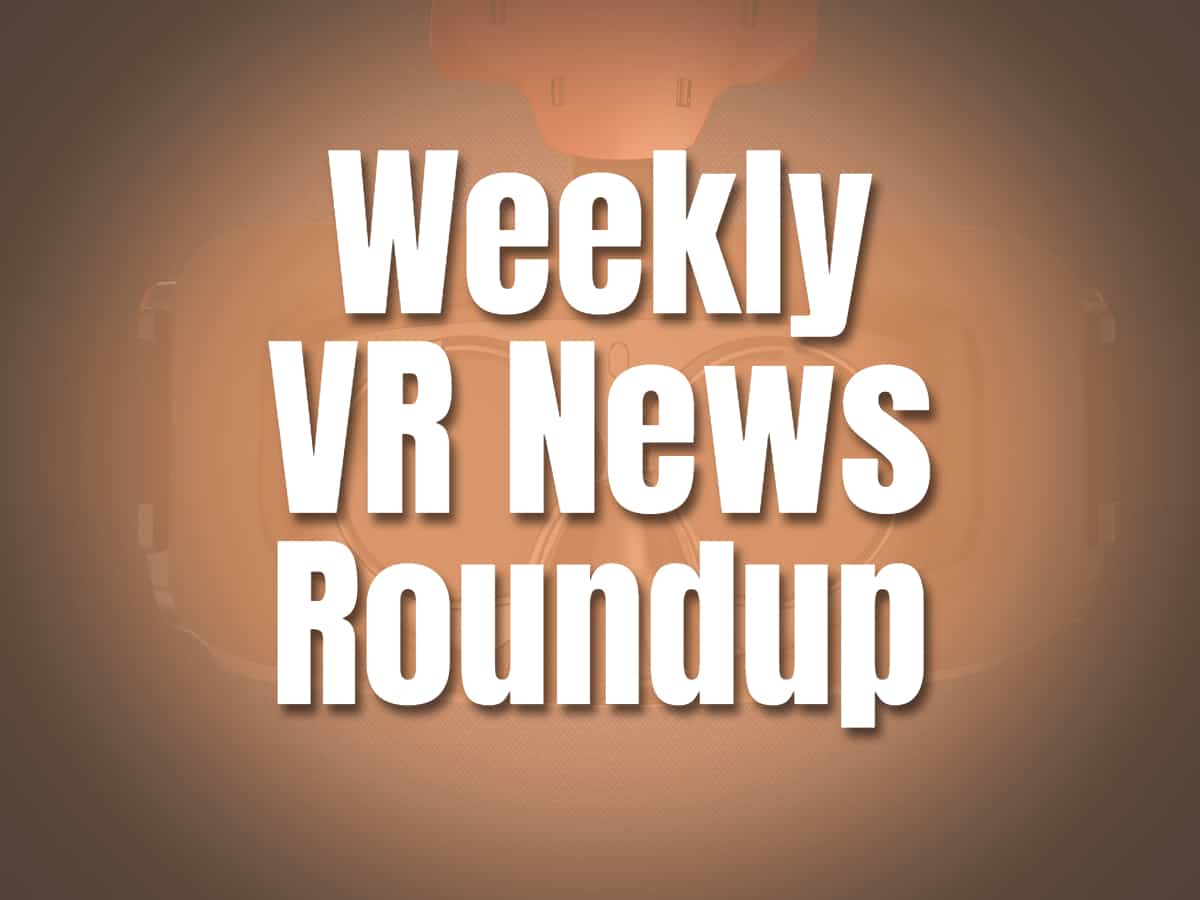 This week is all about the top VR hardware news we’ve all been waiting for. Plus, sneak peek at the gameplay of fresh new games in VR today. In this week’s roundup, we’ll talk about the much-awaited VR headsets revealed during HTC’s ViveCon.

Not only that, a Chinese company had launched a would-be competitor of Oculus Quest, but with a  catch. Let’s jump in and get updated with more of the latest VR hardware news this week.

We’ve been hearing different opinions about this much hinted reveal. The ViveCon event finally ended the guessing game on which VR hardware is going to be the star of the event.

HTC revealed not one but two VR devices: one standalone and one PC VR headset. Which one are you more excited to hear about?

HTC also has great news for hardcore PC VR enthusiasts. The HTC Vive Pro 2 has got a few beefy upgrades from the Vive Pro we know. Vive Pro 2 is now HTC’s newest flagship headset in the PC VR-centric hardware category.

Both these devices lack eye-tracking features. Though the features are possible through an add-on device in the future.

As Chinese companies join the growing VR market, we can expect some new devices coming in. Like this much talked about PICO Neo 3 which was launched recently. It has now launched officially in China with a price tag of $390. One of the remarkable features of this device is that it allows 4K streaming. It is said to be a major competitor of Oculus at its price point. Both are standalone devices that are very similar. However, PICO Neo 3 will not be available in the consumer market in the West. The headset will only cater, again, to enterprises with their enterprise version.

Many are all ears during Mark Zuckerberg’s interview with CNET. One of the best talked about from this interview is that he had expressed his enthusiasm in making a Pro device. He spilled his idea of creating a device that is focused on eye and face tracking. He later confirms that a Quest Pro headset is currently being worked on.

It is easy to see the success of Oculus Quest 2 today. Oculus is indeed making a significant contribution to the VR industry by getting as many people into VR as possible. This seems to be the focus of the company today. But it’s quite exciting to know that there is more big stuff coming to Oculus after this.

Zuckerberg says we can expect an upgrade not just on the eye and face tracking features. We can also expect some beefy improvements on the display and the computing power, as well as the weight distribution of the device making it more comfortable to use. Of course, we can expect it to be more expensive than the Oculus Quest 2. Obviously, it will have the PRO price tag.

We know that PSVR 2 is coming and Sony confirmed that. This week leaks more speculations about the specs of the upcoming device. In their official blog, Sony went out to reassure the VR community that they are fully committed to making PSVR 2 along with the major improvements.

It looks like they are working on a major transformation on the resolution, possibly a 4000 X 2040 pixels and a wider field of view. They are also said to be working on an improved tracking capabilities of the new device.

What we know is that Sony won’t be going for a standalone headset. However, PSVR 2 is expected to connect to PS5 using a single cord setup.

Those are some of the biggest news about VR hardwares this week. Share us some of the promising news or rumors you’ve heard so far about the latest headsets out there. Which ones do you want to hear about in the coming days?

And now to complete the fun, we’ll share with you a few sneak peeks to the best gameplay videos we’ve seen this week. Check out these VR games if you still haven’t.

That’s it for this week’s VR Flakes. We hope you liked the latest hardware news this week. Tell us your thoughts about them in the comments below. More VR news coming your way next week. See you here again for another week’s roundup. Ciao VR fam!