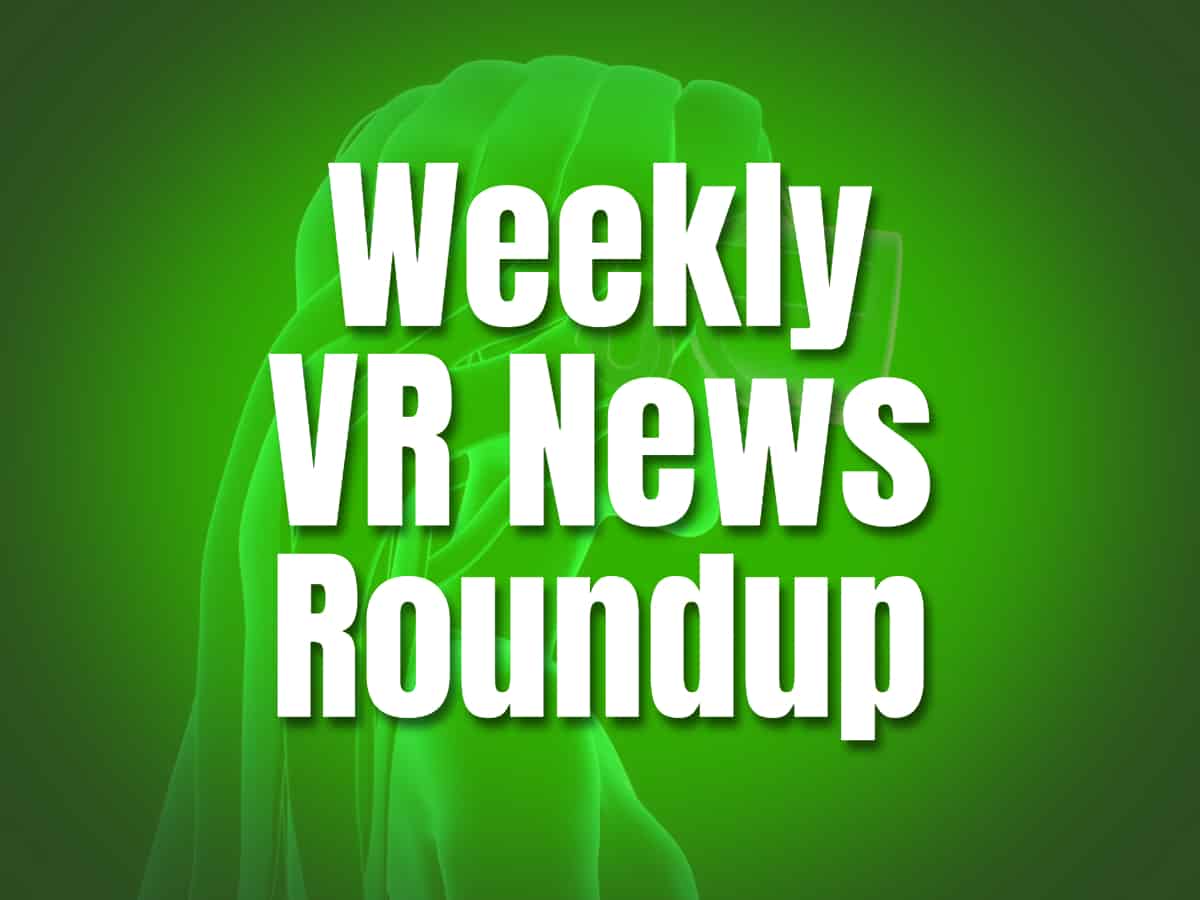 The focus of this week's roundup will be on the major developments in the virtual reality industry. We have several big things happening this week in Meta, as well as new technologies to recognize the importance of VR technologies. We'll keep you informed about the VR developments that we think you shouldn't miss. Read on.

Meta Quest Pro users have observed Wifi issues as they attempt to wirelessly stream PC VR games on the said device. The result is higher latency and dropped frames. The users notice this occurs more in the high-end device compared to the Meta Quest 2.

Guy Godin, the creator of Virtual Desktop, received a response from Meta's Director of Wireless in which he acknowledged that this was a known problem. Godin discovered that the problem is caused by DFS channels, so turning off this function on your router fixes the problem. Wi-Fi has a function called DFS, or dynamic frequency selection, which is intended to prevent interference with the frequency channels used by radars and satellites.

“Known issue, but fix wasn't ready for launch 😔. It'll be very likely fixed in the next update and DFS channels will be as good as in Quest 2”, Bruno Cendón responded on the Twitter post.

According to him, the fix is not ready to launch yet at the moment but would most likely be included in the next software release. The v47 update is expected to be released in early December.

Meta has recently been in the news due to a decline in revenue for the current quarter. The corporation has made significant investments in the VR/AR sector, which will be impacted by the current state of affairs as well.

The CEO, Mark Zuckerberg, calls this a cultural shift. The goal is to become a leaner and more efficient company, according to the CEO. The company is said to be laying off 13% of its workforce. This is the first time since their steady growth in numbers from 2017. The company will be on a hiring freeze until Q1 of 2023. Meta’s headcount in 2017 is 18,770 which grew to 87,314 prior to the impending layoffs.

The Meta Quest Pro has a secret touchpad

Reverse engineering enthusiast, Shiny Quagsire, discovered an undocumented feature of the latest Meta headset. The curved section of the Touch Pro controller face is a thumb rest. This is similar to Valve’s Index where the thumbstick doubles as a touch sensor.

Although Meta mentioned a pressure sensor in this location, they have not stated that it is an important function. The pressure sensor can detect up to 6 newtons of force, according to Meta.

NimbRo group from the University of Bonn in Germany wins the XPRIZE grand prize. From the seventeen finalists, NimbRo’s avatar robot was selected as the winner in the said competition.

XPRIZE is the industry pioneer in designing and running incentive competitions to address humanity's most pressing challenges. The telepresence robot created by NimBro takes home the highest prize this year.

The avatar robot is controlled remotely by an operator using a VR headset. The operator's face and expressions are captured and animated in the avatar head. The robot is intended to be autonomous in performing tasks and only needs operators to resolve difficult situations. The robot is capable of human-to-human connection, exploration, and skill transfer.

ConjureKit was developed by Auki Labs allowing developers to create and share their imagination into reality without the need to scan the environment. Users can simply drop AR objects into the physical environment and share the experience with others just by using a QR code. This was demonstrated in this simple video.

Without initially scanning the environment, it is practically difficult to launch an AR experience and accurately position AR content. This makes it difficult to jump right into the experience,  more so if you want to share it with others. By creating an instant calibration technology, the team was able to find a solution to this problem. Along with allowing others to share the experience, it also hopes to make it simple to put up an augmented reality experience anywhere, for instance, in the center of a classroom for educational purposes.

The latest addition to Beat Saber’s music collection is an album from The Weeknd. This adds 10 music tracks to enjoy in this rhythm VR game to get you moving. Beat Saber is one of the most popular of this VR experiences of its kind.

New tracks from The Weeknd include:

A brand-new personalized experience featuring a The Weeknd theme is also available. New lighting effects and moveable elements are added.

The new music pack can be bought with all new tracks included for the price of $12.99 or players can buy single tracks for 1.99.

The Japanese digital novel turned anime, Sword Art Online is a big hit. The narrative centers on users of NerveGear, a virtual reality headset. The players are unaware that the NerveGear would kill them if they die in the game. Palmer Luckey created a similar VR headset inspired by the anime and shared it on Twitter.

The NerveGear has a microwave transmitter that can be overdriven to deadly levels, among many other features. For this Luckey used three of the explosive charge modules. The NerveGear also has an anti-tamper mechanism that instantly kills the user if someone attempts to remove the device or destroy it.

“At this point, it is just a piece of office art, a thought-provoking reminder of unexplored avenues in game design,” said Luckey.

VR game releases in 2023 to look forward to