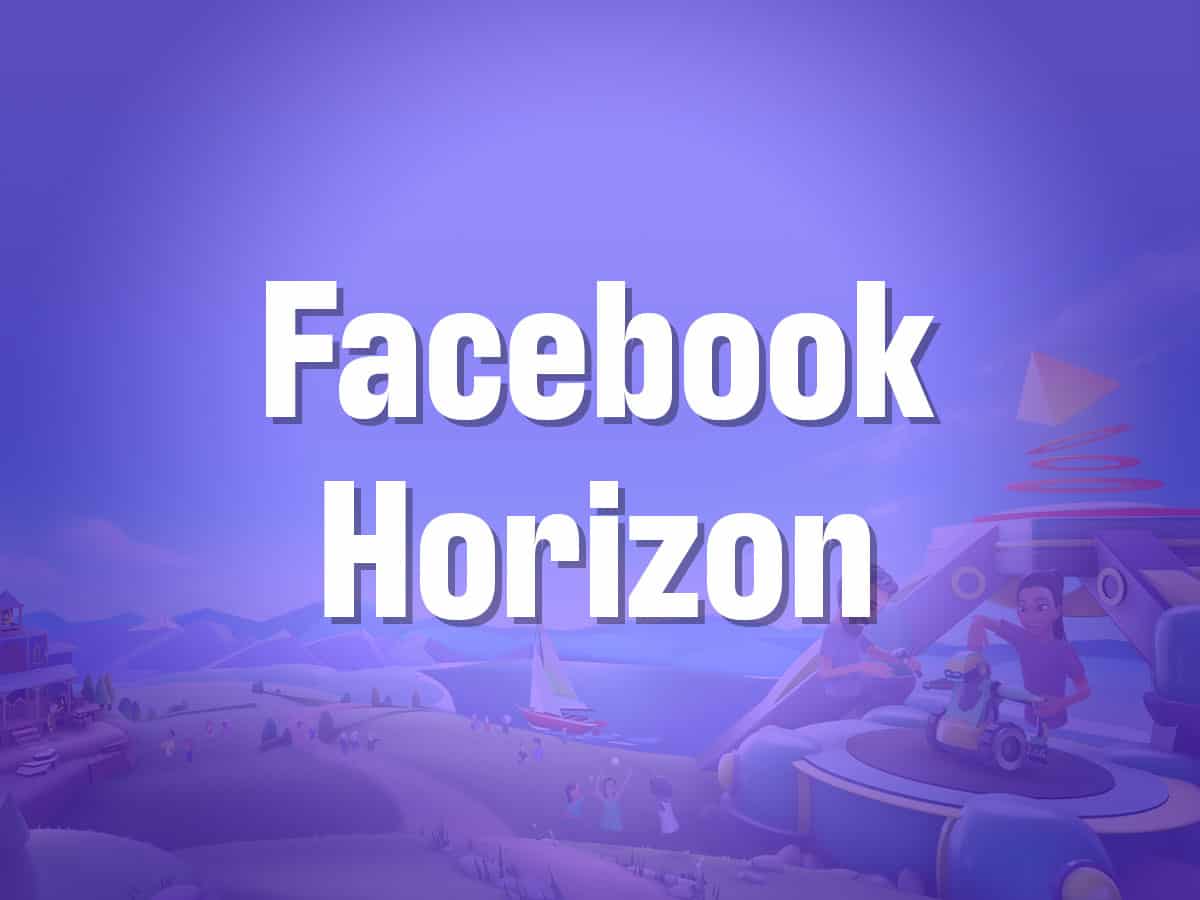 Earlier today Facebook announced sign ups for the invite-only beta Horizon, their "social experience where you can explore, play and create."

While it didn't look overly innovative (social sandbox gameplay similar to what we've seen in other titles like Rec Room, even free VR titles like Drop In), it did look polished.

Considering that we saw it a year ago at Oculus Connect 6, I'm not surprised that Facebook has the look & feel perfected by now. They have the budget for it, but I also feel like they had the budget to do something... a bit grander.

If you have an Oculus device, jump on over to the official page to sign up for the beta.

Taking a good look at Horizon, I would say that the casual VR consumer is who they're targeting. It's bright, cheerful, and friendly-looking. I have no doubt it will be a success, especially if the leaks of a new lower-cost Oculus Quest 2 hold true.

What do you think of Facebook Horizon? Is Facebook going to continue merging with the Oculus brand? Sound off in the comments below.