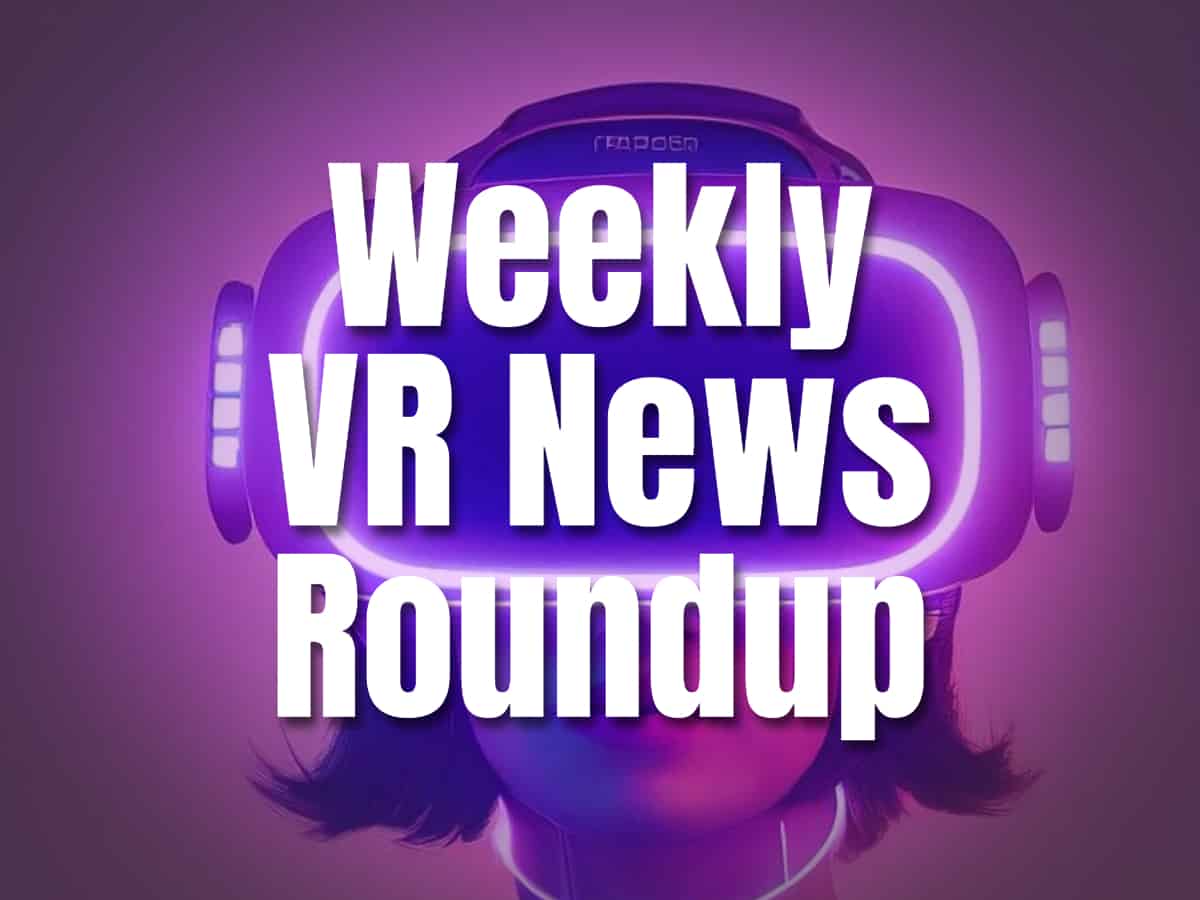 This week's roundup will cover Sony's most recent developments as they reveal a sleek new motion tracker. Additionally, we'll let you know about the newest SDK, hardware, and experiences in the virtual reality and mixed reality world.

Today we take a look at one of the most exciting new technologies in virtual reality – motion tracking. Motion tracking allows us to move around our virtual world as if it were real life. This technology is already being widely adopted by developers who want to make their virtual worlds more realistic than ever before.

Mocopi consists of 6 colored sensors that are placed over different body parts. When you move, the sensors detect your movement and send the data to your phone where it can be recorded and saved.

Because Mocopi records your movements, you don't need a separate camera or tracker to capture them. Instead, you can simply wear the Mocopi bands around your body and move freely while recording.

In addition to being able to easily capture movement, Mocopi also lets you analyze your captured data. With the included SDK, you can export your captures to 3D animation programs. It uses dedicated iPhone and Android apps for tracking and recording. It will be compatible with Unity and Autodesk’s MotionBuilder.

It can be used for PC VR and Quest 2 headsets, while the company has no word yet whether it will work with the latest PS VR2.

The Mocopi will initially be sold exclusively in Japan beginning January next year, but we expect it to become available in other markets later down the line. Pricing is around $360 USD.

An art piece inspired by conversations with a robot costs $99,000

This is a pretty amazing piece of work. You can buy it as an NFT if you really want to. But I'm guessing that 99 grand isn't going to be enough to convince you to do that.

But seriously, this is a pretty awesome piece of work. And it's only going to become cooler over time.

Stone Speaks is the latest installment in a series of AR installations created by Nancy Cahill. She's collaborated with Hanson Robotics' Sophia the Robot to create a number of AR art pieces.

In this particular case, Cahill used AI to create a virtual representation of Earth. Then she had a conversation with Sophia about how humans impact the environment.

Then she took those ideas and turned them into a massive AR art piece.

Cahill says that she hopes that Stone Speaks will inspire people to think differently about our relationship with nature.

She also wants Stone Speaks to serve as a warning against environmental degradation.

So yeah, it's pretty cool. I'd recommend checking out Stone Speaks here.

It is expected that the event will highlight the latest campaign on Demeo. The Reign of Madness will be released on the day of the showcase - December 15th.

The studio also hints at a reveal of an entirely new game to watch out for. They also claim that we will hear more announcements from the studio than they ever did in one day. All left to do is wait and watch out for the Livestream below.

Open URL in VR on your Quest

There are main benefits of this feature. It means that if someone finds a web page they'd like to try in VR, they won't have to do anything extra onto their phone or PC. Instead, they can simply click a button on the site and instantly access the page in VR.

This means that if you find a cool web page online, you can easily access it in virtual reality without needing to download anything or install anything. All you need is a smartphone or a computer with a modern browser.

Once you see the button, simply click the link to open the page in virtual reality.

Transform your physical location into a Vaporwave art gallery

Light Delights is a great example of how you can transform your physical location into a virtual world. You can do anything you want in this app, including interacting with virtual objects using your hands.

There are lots of apps that let you do this already. But Light Delights takes it to a whole new level with the color-passthrough technology. It lets you explore your imagination through a series of interactive experiences.

With Light Delights, you can interact with a variety of eye-catching virtual objects with your own hands.

There are five virtual objects in the game, each of which features their own unique interactions. These include everything from physics-driven gyroscopes to a never-ending avalanche of virtual cubes and spheres.

Download Light Delights for free on Quest 2 and Quest pro today. Install the APK file on your headset using a tool like a SideQuest after downloading it from GitHub.

DPVR E4 is the latest lightweight SteamVR headset from Chinese manufacturer DPVR. It comes with 4 built-in cameras for inside-out positional tracking and offers a wide FOV.

DPVR E4 has a flip-up design, allowing you to quickly view the real world while wearing the headset. It is made of plastic and weighs just 400g, making it the lightest SteamVR headset available today.

DPVR E3 was released earlier this year, and it came with inside-out tracking and a redesigned form factor. Unfortunately, it lacked any kind of positional tracking, so it couldn't be used for games.

DPVR also sells a standalone headset called P1, which is designed for watching movies and TV shows on a large virtual screen. It uses a 120Hz refresh rate display, and it has a 90-degree FOV.

AEXLAB hosted a tournament that ran for six weeks, ending in a final LAN battle in Miami. Joined by 200 teams. AEXLAB showed off their new competitive game VAIL VR.

This was a big event for virtual reality. Not only did it feature the biggest competition ever seen in the history of VR, but it also featured the largest gathering of VR professionals and enthusiasts ever assembled.

With the official esports league launch scheduled for 2023, AEXLab wanted to bring together the best creators, players, and brand names in the VR community under a single roof to foster a new age of gaming events.